Attendance to the LIFE17 Climate Change kick-off meeting in Brussels 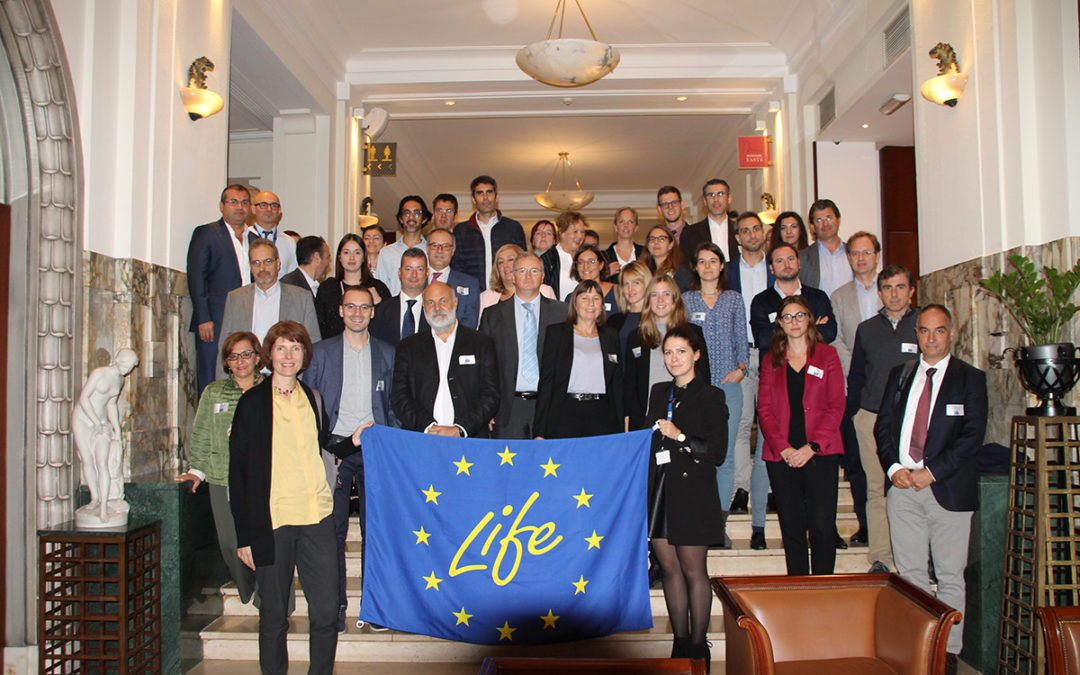 On October 2-3, 2018, the LIFE GrIn team attended the kick-off meeting of the LIFE17 programme for Climate Change in Brussels in the premises of Crowne Plaza Hotel. Representation of the project was performed by Mrs. Constantinia Tsagari, Project Coordinator and Director of the Institute of Mediterranean Forest Ecosystems of the Hellenic Agricultural Organization ‘Demeter’ and Mrs. Despoina Vlachaki, Executive member of HOMEOTECH Co.

At the meeting general issues were presented and discussed in regard to the following:

The above meeting has been an opportunity of familiarizing with other LIFE projects that have now started and which refer to climate change issues. Finally, the kick-off meeting worked as a networking platform among the participating projects dealing with common action fields. 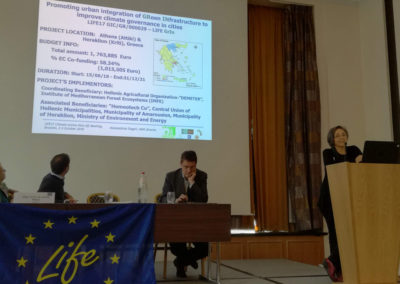 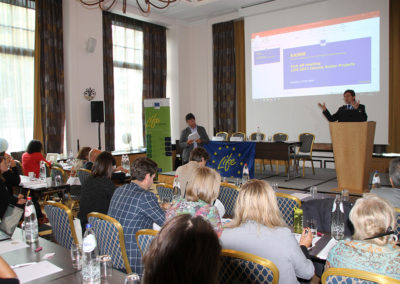