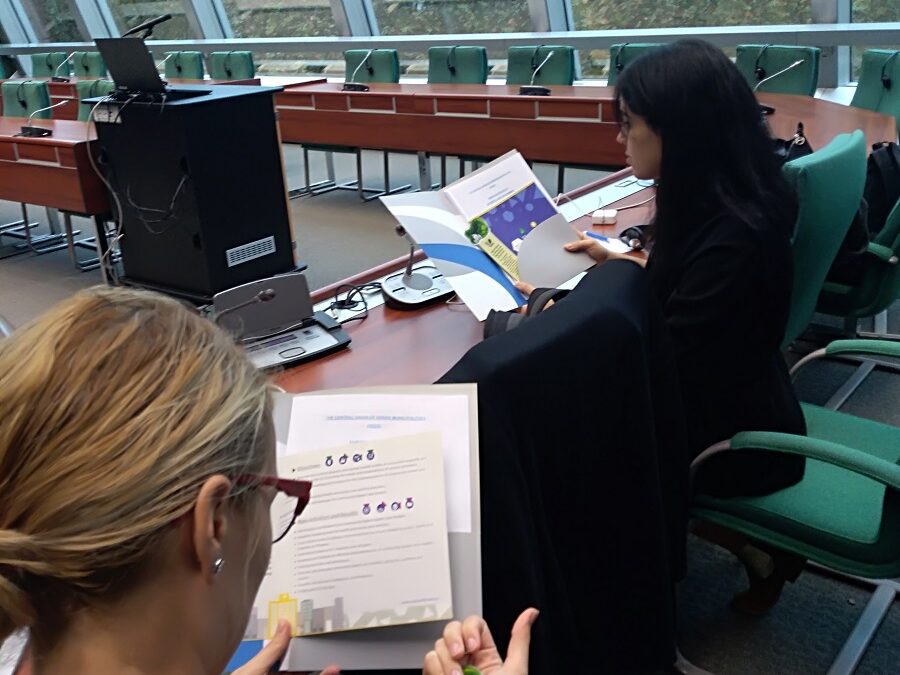 The Congress of Local and Regional Authorities of the Council of Europe met in Strasbourg, France, from 29 to 31 October 2019, for its 37th Session.

The Session’s debates focused on smart cities and cybersecurity, the working conditions of local elected representatives, the fair distribution of taxes in transfrontier areas, the use of languages by local and regional authorities and the protection of internally displaced persons, as well as on the regional dimension in the future of Europe and on the Venice Principles on the protection and promotion of the ombudsman institution. Members also considered the revision of the “Code of Good Practice for Civil Participation in the Decision-making process” prepared by a joint working group composed of members of the Conference of INGOs of the Council of Europe and the Congress.

LIFE GrIn was represented by Mrs D. Chamakioti, responsible for the international relationships of the Central Union of Municipalities of Greece (KEDE). During the sessions info-material was distributed, promoting project’s objectives and methodologies, deliverables and expected benefits for the European citizens, in order to raise awareness among the Mayors and the other elected members of the local authorities about urban green infrastructure and their impact on climate change.

Furthermore, in the margins of the Committee on Current Affairs, a special discussions took place, focused on Energy and Environmental matters.

The Congress of Local and Regional Authorities is an institution of the Council of Europe, responsible for strengthening local and regional democracy in its 47 member states and assessing the application of the European Charter of Local Self-Government. As the voice of Europe’s municipalities and regions, it works to foster consultation and political dialogue between national governments and local and regional authorities, through cooperation with the Council of Europe’s Committee of Ministers.

It is made up of two chambers: the Chamber of Local Authorities and the Chamber of Regions, has 324 representatives and 324 substitutes, all appointed for four years, representing over 150,000 local and regional authorities. Its work is organised with three committees: the Monitoring, the Governance and the Current Affairs one.

Furthermore, it is responsible for assessing the application of the European Charter of Local Self-Government in the 47 member States of the Council of Europe. This monitoring enables a constructive political dialogue to be engaged with authorities in member states about local and regional democracy issues. 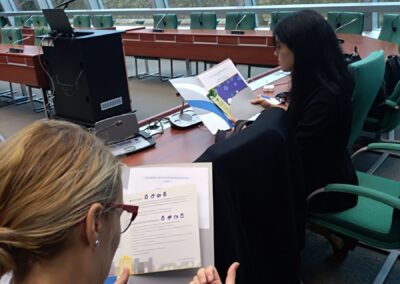 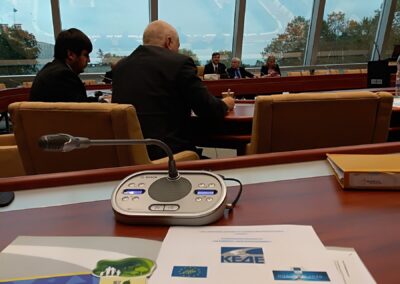 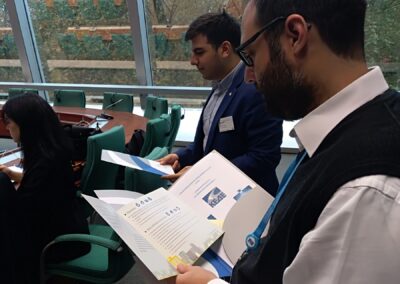