Report on the 1st Info Day in the Municipality of Amaroussion 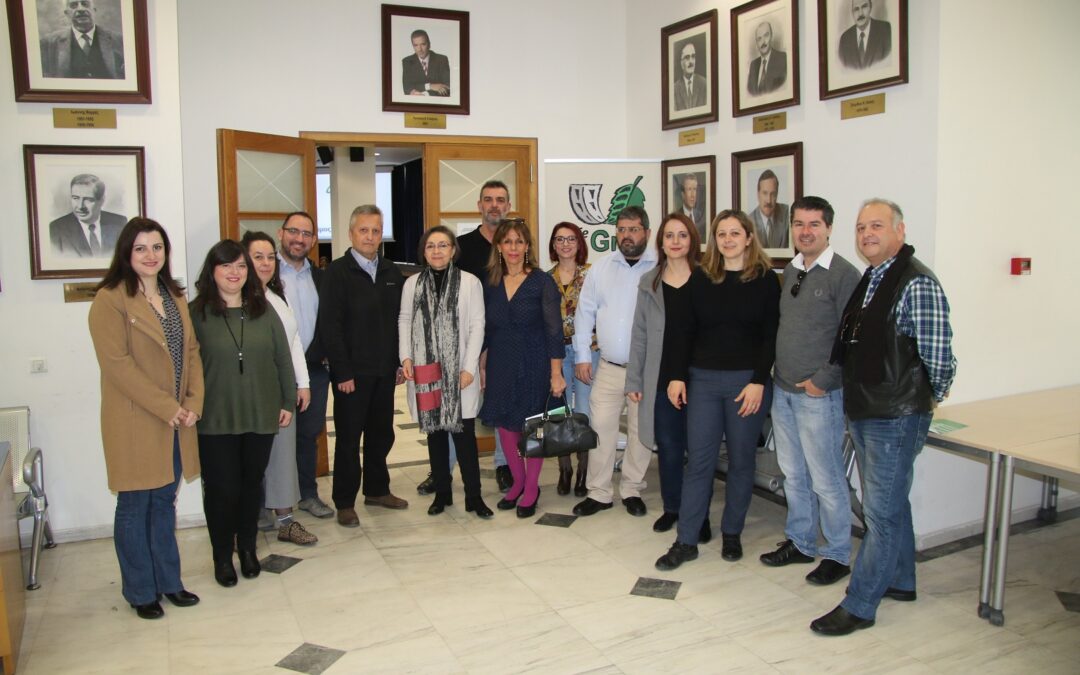 The 1st Info Day, in the frame of the project LIFE GrIn Promoting urban integration of GReen INfrastructure to improve climate governance in cities (LIFE17GIC_GR_000029) took place in the Municipality of Amaroussion, on Friday 01-03-2019.
The meeting was welcomed by the Mayor of Amaroussion and President of Central Union of Municipalities of Greece Mr. George Patoulis.

Furthermore Mr. Georgios Protopapas, on behalf of the LIFE Greek Task Force – National Focal Point, analyzed the dimensions of the LIFE Program in Greece, and more specifically in Attica, while highlighting the importance of this program for the urban areas. The meeting was also attended by the Director-General of Agricultural Research of HAO-DEMETER Dr Eirini Pittara.

Afterwards, the presentations of the Forest Service Agents, Researchers and Scientific Associates were on the fields of Urban Green and Urban Forestry, and their role on the adaptation of cities to climate change, focused on the sustainable management, conservation and protection of urban green infrastructure, the biodiversity in urban green areas, and the environmental awareness of the citizens.

All the presentations were interesting, of a high scientific level, and they attracted the attention of the attendees, while many questions were made, in which both the speakers and the executives of the Municipality of Amaroussion responded, while recording the proposals of the public. 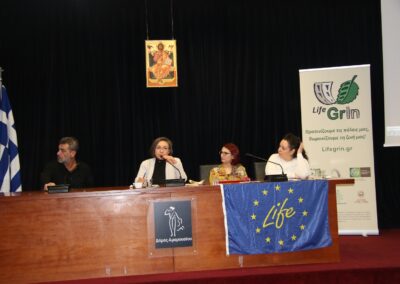 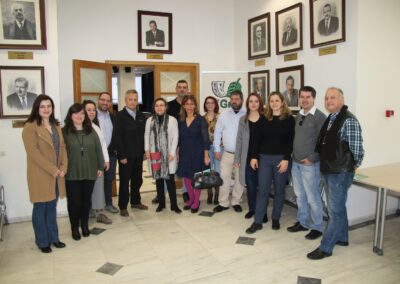